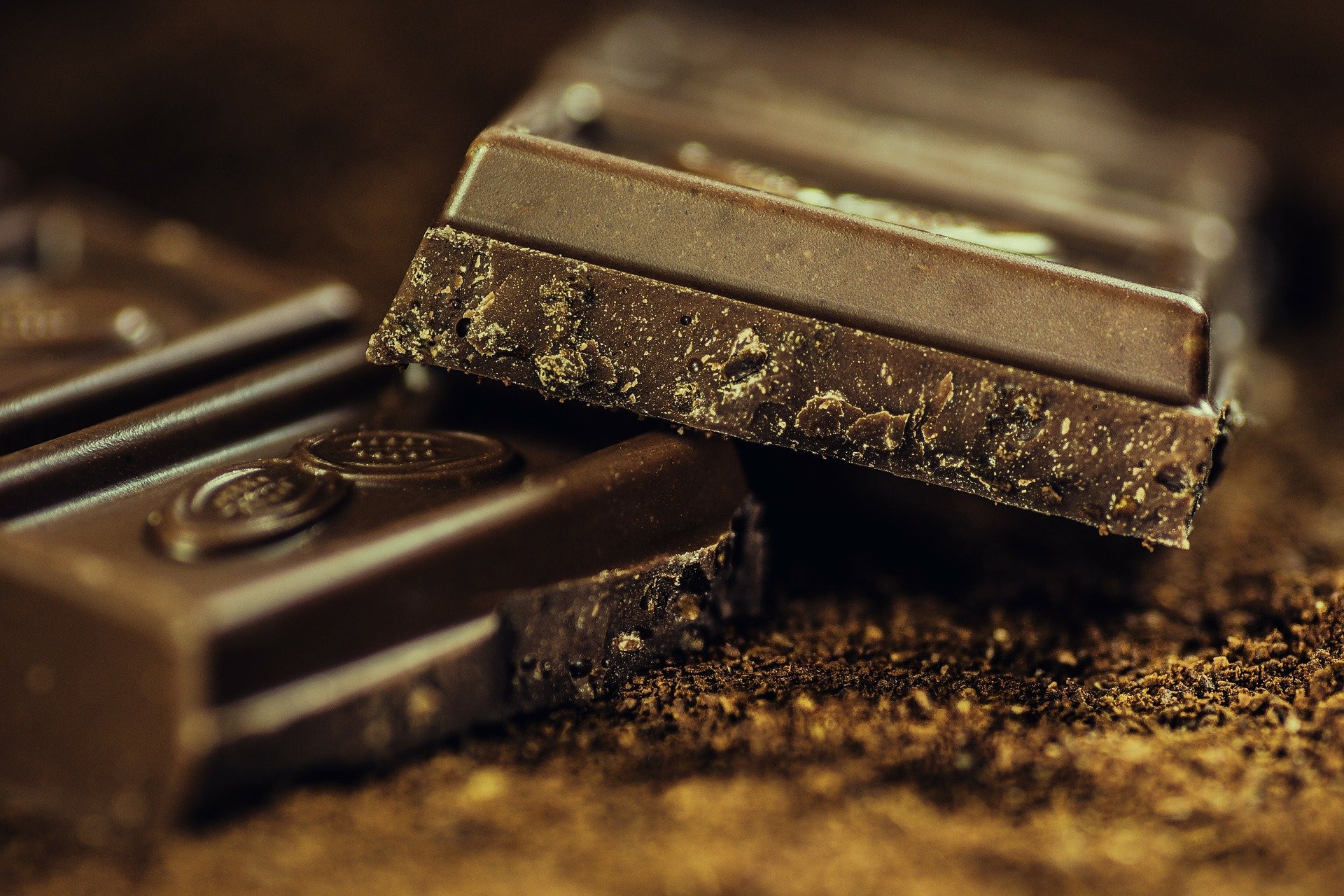 Do you ever get the feeling your brain isn’t firing on all cylinders?

We’ve all been there. Whether it’s trying to impress our boss with an idea or regale our friend with a funny tale, sometimes we can’t quite get our thoughts to work for us. Ideas fall flat. Stories seem lacklustre.

‘Constant brain fog’ is an increasingly popular Google search term—and when it comes to our brain power, that’s just the tip of the iceberg. At the more severe end of the spectrum, it’s estimated that 1 in 5 people over 65 have mild cognitive impairment.

From age to food to sunlight exposure, many factors affect our brain function. We can’t control them all of them, but we do have a say in what we eat.

Happily, the secret to a sparkling mind doesn’t lie in the next superfood. Studies on natural nootropics—that is, substances that enhance cognitive function—show that some of the most brain-nourishing foods are also the most ordinary.

So, for a sharp mind and an impressive memory, here’s what you should be eating:

Yes, really! A study of nearly 1,000 people found that regular chocolate consumption was associated with stronger cognitive function, regardless of what else people ate [1].

This may be because the flavanols found in chocolate help to boost blood flow to the brain [2]. These clever phytonutrients also enhance the function of the dentate gyrus—the area of the brain where new brains cells are born.

Dark chocolate contains the highest concentration of flavanols, so treat yourself to a high-quality bar of 70% cocoa chocolate. If your taste buds enjoy the richness of 90% cocoa, even better.

The humble egg is a rich source of choline. Not many people know about this vitamin-like substance, even though it was classified as an essential nutrient over 20 years ago.

It’s true that our bodies can make some choline, but we need to get the majority from our diet. And we don’t want to skimp on it: choline provides the raw material for acetylcholine, the neurotransmitter that regulates memory and learning. In fact, low acetylcholine levels are seen in Alzheimer’s disease [3].

Happily, a single egg yolk provides a quarter of your daily choline requirements. Choose the best eggs you can afford, as their quality affects both the flavour and the nutrient profile.

Leafy greens—such as spinach, kale and chard—are a cocktail of nutrients. As well as vitamins A, C and K, they also contain the phytonutrients lutein and zeaxanthin.

One study looked at young, healthy people who were generally considered to be at their physical and mental peak. Researchers found that people with higher levels of lutein and zeaxanthin had even more efficient brains [4]. In other words, eating more dark, leafy greens could help your best self be even better.

Eat at least two handfuls of leafy greens daily, enjoying as many different varieties as possible.

Fish is often associated with brain health, and for good reason. A well-designed study found that people who ate fish regularly had more grey matter. This is worth knowing because the grey matter in our brains controls decision making, emotion and memory [5].

Oily fish, including salmon, mackerel and sardines, might be the smartest choice of all. This is because the fatty acids found in these types of fish help to fight cognition-damaging inflammation [6]. To support your brain, aim for at least three portions of oily fish per week.

These dark-hued berries are a rich source of antioxidants. It’s fascinating (and also a little mind-boggling) to learn that some of these antioxidants accumulate in the brain, improving the communication between brain cells [7, 8].

In fact, studies show that if you eat enough blueberries, you could nix two and a half years off your brain’s functional age [9].

A large handful of berries daily is a good place to start. Stir into porridge, sprinkle on yoghurt or enjoy them as a sweet and healthy pudding.

BONUS: 2 DRINKS TO HELP YOUR BRAIN

2) Water: this is so basic that it’s often overlooked. Even if your body loses just 1% of its water volume, your mood and brain function take a dive [10].

The key to drinking enough water is making it enjoyable and accessible. Fill a water bottle (preferably glass) with fresh fruit, herbs and filtered water, and have it within arm’s reach all day.

For personalised recommendations, please feel free to get in touch.