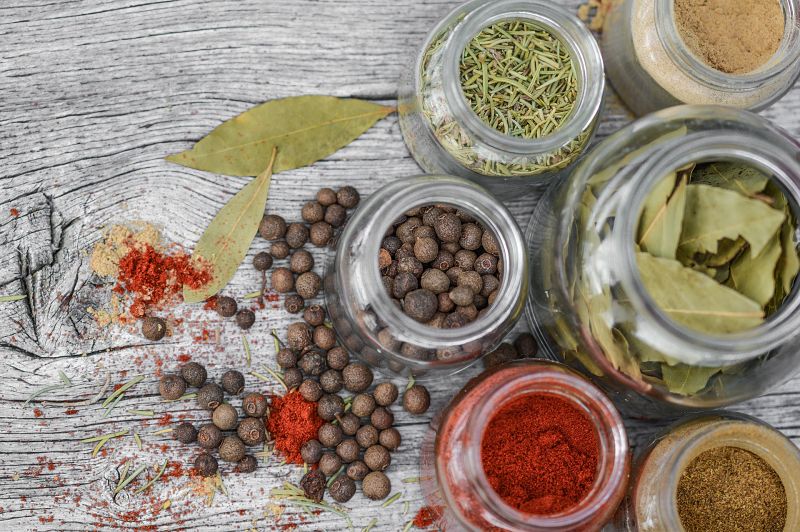 07 Dec Is my gut causing my skin issues?6 minute read

The emphasis on gut health may seem like a recent development—but did you know that we’ve been aware of a connection between the gut and the skin for almost 90 years?

In 1930, two pioneering dermatologists, John Stokes and Donald Pillsbury, postulated that emotional states could alter normal microflora in the gut. This, they said, could lead to leaky gut and inflammation—contributing to skin conditions such as acne.

It was a radical idea at the time, but one that is now highly fashionable within the scientific realm. The newly coined ‘gut-skin axis’ is an exciting area of study, and one which is adding further weight to the idea that the gut—and specifically the gut microbiome—has a dramatic impact on other, seemingly separate parts of the body.

On a very basic level, there are lots of similarities between our gut and our skin. Both tissues have a rich blood supply, both act as interfaces between the body and the outside world, and both are home to diverse communities of bacteria.

We don’t yet know the exact mechanisms, but we do know the 100 trillion bacteria living in the digestive tract can have an impact on our skin’s appearance. It’s well accepted that some gut conditions can have skin manifestations. Chronic blisters, for example, can be a symptom of Coeliac disease.

Research is ongoing, but we’ve already made some useful discoveries. Let’s take a look at what we know so far—and how this information can help us address our complexion woes.

Once considered the scourge of teenage years, acne vulgaris is increasingly common in adulthood. This condition is characterised by whiteheads, blackheads, redness, oily skin and pimples. It’s known to have a dramatic impact on a person’s self-esteem: in fact, acne sufferers have an increased risk of depression [1].

Stokes and Pillsbury believed that 40% of acne sufferers have low stomach acid. When you don’t have enough acid to kill bacteria in your food, unfavourable microorganisms can find their way into the small intestine. In time, this can lead to an overgrowth of bacteria in the small intestine, which fires up the immune system [2].

Supporting stomach acid is the first step to stop this inflammatory cascade. Eating a handful of bitter leaves (such as rocket or chicory) at the start of your meal can help to trigger stomach acid production. Citrus fruit can help too—so go ahead and include some orange slices with your salad leaves. Remember to chew thoroughly, as this also helps to kick your stomach into gear.

Similar to acne, rosacea is marked by red facial skin, particularly over the nose and cheeks. It can also be accompanied by pimples, which can be quite painful. It’s believed to affect up to 15% of certain populations, and is particularly prevalent in fair-skinned Europeans [3].

It’s well known that rosacea can be triggered by some foods, particularly spicy dishes and alcohol. It’s also been observed that feelings of anger and embarrassment can exacerbate the condition.

In one study, 40 rosacea patients were treated for bacterial overgrowth—and all achieved remission of their skin condition [5]. You can help fight back against bacterial overgrowth by eating naturally antimicrobial foods, which include garlic, coconut oil, oregano, rosemary and thyme. Aim to eat a tablespoon or more of these foods daily. 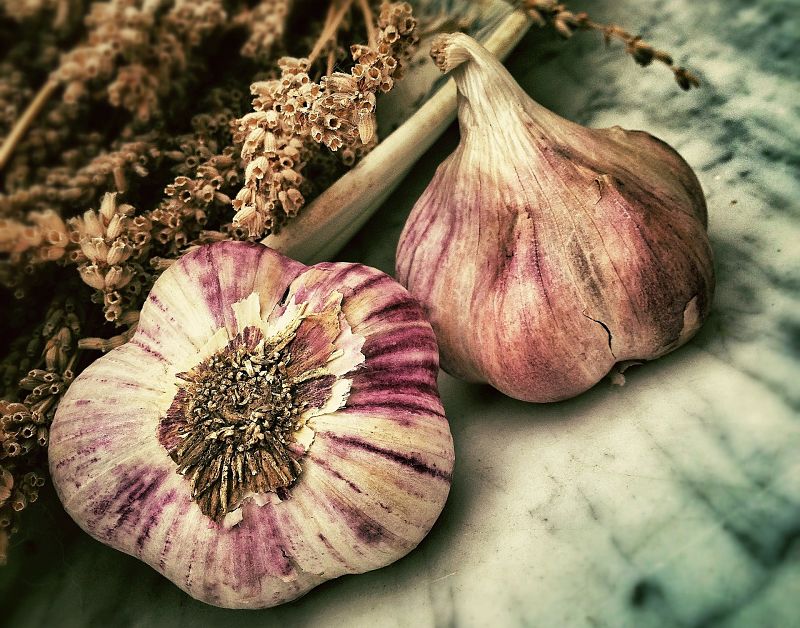 Also known as atopic dermatitis, this condition typically appears before a child’s first birthday, but can also develop later in life. It appears as dry, cracked, red, itchy and/or flaking skin. It can affect any part of the body, but typically found in the folds of elbows and knees, and on the hands and scalp.

It’s believed that early-life diet and development can lead to an unbalanced microbiome, resulting to immune reaction that shows up on the skin [6]. One study found that people with atopic dermatitis had lower counts of Bifidobacterium in their gut, which is typically considered a favourable type of bacteria [7].

Promoting diversity in the gut microbiome can have a positive effect, with studies showing taking both prebiotics and probiotics for at least eight weeks can reduce the severity of eczema [8]. You don’t have to pop pills: instead eat prebiotics in the form of fibre (found in vegetables, fruits and legumes) and consume probiotics via various fermented foods (sauerkraut, kimchi, kefir and kombucha).

This shows up as red, crusty, flaky patches, which can also seem to have the appearance of silvery scales. This is an autoimmune condition, which means it occurs because the immune system has turned on the body. Autoimmune conditions are increasing worldwide, and it’s believed that up to 4% of the global population suffers from psoriasis [9].

It’s generally considered healthy to have lots of different types of bacteria in your gut (so long as they’re in the right place). Psoriasis sufferers tend to have fewer types—a state known as lower bacterial diversity [10].

It has also been found that Coeliac disease is more common in people who suffer from psoriasis. There’s a suggestion that all psoriasis sufferers would benefit from cutting out gluten, whether they have Coeliac disease or not [11].

If you suffer from psoriasis, it’s worth cutting out gluten for a few months. Instead of bread and pasta, load your plate with colourful vegetables, pulses and gluten-free whole grains.  Omega-3 fats have also been shown to improve symptoms of psoriasis [12]. These are found in abundance in oily fish, and are also in flaxseed, chia seeds and walnuts.

A quick note on your thoughts

This is the least understood (but perhaps the most important) factor concerning both gut and skin health. Initial research suggests that stress can lead to lower bacterial diversity [13]. Studies also show that high stress is associated with worsening of acne, and can likely impact other skin issues [14].

Skin conditions can be a source of embarrassment, even despair, and it’s easy to fall into a trap of berating yourself. As much as you can, speak to yourself as you would a loved one—with kindness and compassion. You may well find that your skin responds.

For personalised recommendations, book in for your free 10-minute exploratory call.